As a newcomer to Las Vegas you will surely be impressed by the thriving religious culture in the area. Las Vegas may be known as Sin City, but it’s a region that also embraces religion. Whatever your religious affiliation is, you will find an abundance of welcoming congregations throughout the Valley.

In a setting more known for entertainment and gaming, it often surprises newcomers to learn that Las Vegas has many more churches than casinos! Religion is as deeply rooted in Las Vegas as the sagebrush that colors the desert and the casinos that line the Strip. Indeed, as early as 1855, Mormon settlers established a mission fort in the area with the intent of converting the local Indian population to the Mormon faith. Strained relations with the Indians and harsh climatic conditions lead to the eventual failure of the mission only three years latter. While the mission failed, the fort survived and Las Vegas soon began to take shape. Today, approximately five percent of people living in the Valley are Mormon. By the early 1900’s the first church in Las Vegas, First Methodist, opened. It was soon followed by Christ Church Episcopal and a Catholic church in 1908. The first Protestant services took place in 1910.

The diversity of religion in Las Vegas, so evident in its early history, still persists today. According to the 2009 Las Vegas Perspective, Clark County’s religious affiliations are as follows:

According to the 2009 Las Vegas Perspective, Catholics represent the largest religious denomination in the area. The diocese’s website at www.lasvegas-diocese.org provides a complete list of all the parishes and missions in Clark, Esmeralda, Lincoln, Nye and White Pine counties. There you can also find information about all Catholic diocesan schools in the parish.

Baptists are well represented in the Valley, with more than 20 churches. There is an active Jewish community in the Valley with 11 temples, including Temple Beth Sholom that recently unveiled the Warsaw Ghetto Remembrance Garden, which is dedicated to the occupants of the infamous World War II enclave.

Rumor has it that there are more bibles in Las Vegas’ hotel rooms than in Rome and Jerusalem combined. This strong presence of religion throughout the Valley can make the task of choosing a place of worship seem monumental. Prior to relocating, it is always good to check with your local religious leaders to see if they are able to recommend a place of worship in Las Vegas. Many religious organizations have networks that span across the country. If you have friends or family in the area, who share your religious beliefs, be sure to also ask them for insight.

If your local leaders cannot point you in the right direction there are a variety of resources that can be used to guide you. One tried and true source is the local Yellow Pages. The Yellow Pages(yellowpages.com) offer a complete listing of places of worship, separated by denomination, for all of Las Vegas. National Web sites, including www.usachurches.org and www.local-worship.com, also offer comprehensive listings for the area. Additionally, many places of worship have their own Web sites, complete with pictures and pertinent information that can assist you with the decision making process. 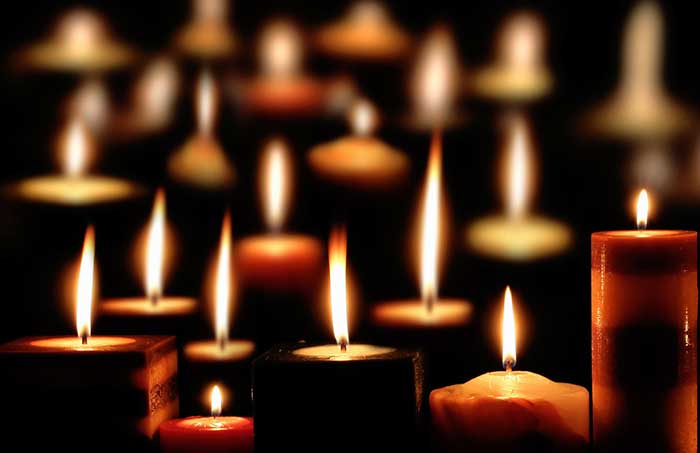 As religious affiliation is a very intimate and personal matter, there are many things to consider when selecting your place of worship. For some people proximity to their neighborhood is important. For others, the size of the congregation is a factor. Also important to consider are what additional religious and social services are provided. In Las Vegas many places of worship also offer day care, school, senior housing, faith based bookstores and social halls.