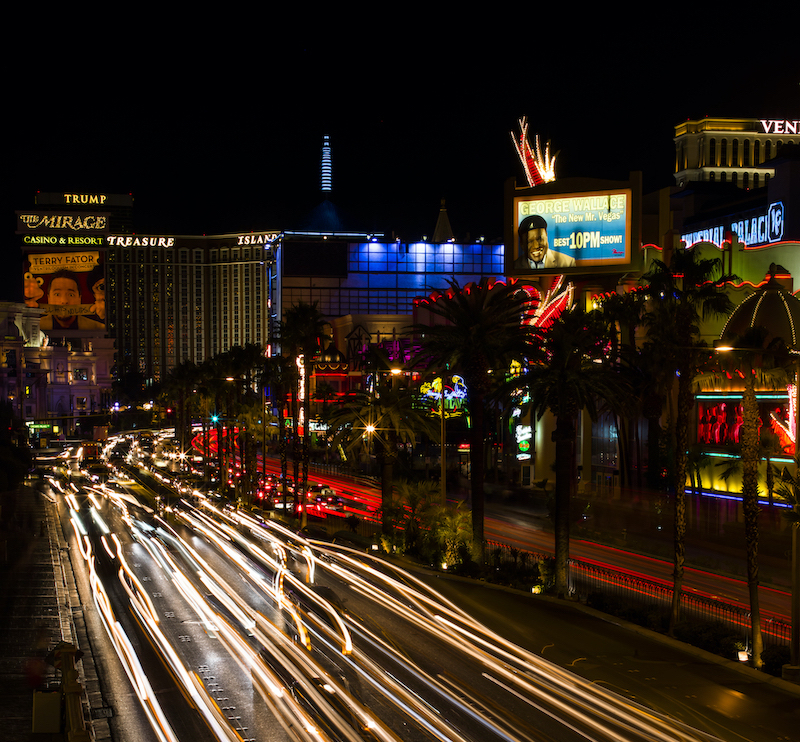 How do you know where to go if you don’t know what roads to take? Below you’ll find a listing of the major routes inside and outside the metro Las Vegas area.

Major Routes within the Metro Area

The Las Vegas metropolitan area is characterized by a fully developed surface transportation network, including arterial streets, limited-access expressways and access-controlled freeways. Interstate 15 (I-15) runs north and south approximately through the middle of the metro area. The area has experienced an aggressive freeway construction and reconstruction program that has significantly expanded capacity. Other major freeways in the area include I-515, US-95, US-93 and I-215. Also within the Las Vegas metropolitan area are freeways US-95 and I-515/Route 215, which are fully access controlled freeways. They are mostly six to eight lanes freeways with average daily traffic ranging from approximately 17,000 to 156,000 vehicles.

Major Routes outside the Metro Area

US-6 runs northeast and southwest through the northern part of the area, providing a link between Salt Lake City and central California. US-95 runs northwest and southeast near the western boundary of the reigon, providing a connection between the Reno/Sparks/Carson City area and the Las Vegas metropolitan area. US-93 runs roughly north/south along the eastern portion of the area and is part of the CANAMEX National Highway Priority Corridor. I-15 runs roughly northeast and southwest, providing connection between the Salt Lake City area and Southern California, part of the CANAMEX and Economic Lifeline National High-Priority Corridors. Outside of the Las Vegas metropolitan area, with the exception of I-15, most of the regional routes listed above are high-design, two-lane rural highways, occasionally expanding to four lanes through towns. I-15 is a four-lane freeway that widens through urban areas, carrying 16,000 to 230,000 vehicles per day, with higher volumes being in the central Las Vegas metropolitan area.